Just been listening to a few of the phone ins I missed. 5 Live interviewing loads of other fans from different countries asking why Wor Lot have done so badly - Mexicans,brazilians,germans Most of them saying we have Great players they just don't work as a team and don't have the "cajones".

marley wrote: are you serious he should have got the job ?? the only way they will change is a vast change in senior fa and arsene wenger as boss that whole hype oh candle face been england manager was too much
Why would Arsene Wenger take the England job?! He finds life stressful enough with the media just managing Arsenal in England, If he does take an international role or any other club role after Arsenal - he will return to France.

Under Harry, the style of play would be exactly the same, but I feel they'd be more hunger from the players.

I don't think anything can really change unless you're able to produce a truly creative player - Gazza-esque, that you can build a team around. I thought Wilshere was going to be that guy but he doesn't seem up to the task.

Or you adopt a negative style of play and focus on defense and hit teams on the counter until you find that creative guy. But that's doubtful.

England will play the same way come the Euros. And the excuse will be that Hodgson is simply providing a foundation for England to build on. He will not get any blame.

But I'm sure he'll resign come 2 years time (After the Euros).
padawan

http://www.bbc.co.uk/programmes/b047bth4
5 live - your call 1 hour prog about 'ARRY's comments - Grahan Taylor agreeing.
players should have no problem coming out ?
Razorlight123

No players going to want to come out. I'm sure Rooney a few times in his mind never wanted to play for England in a few games - Maybe not to the extent of telling Ferguson 'Get me out of the game tomorrow Gaffa'.

It's like any type of profession though, especially if you're under stress. They'll be times when you can't be arsed to go.

As if any player is gonna come out! press he will get fucking crucified
padawan

still find it shocking that milner wasnt conciderd (at all) for the left side such great tekkers but gets overlooked, he really should be prominat in the starting line up for years… its things like these that other players see on the fringe and think f that
marley


yes i have gathered that, i will take my time when i post next .
Noble Locks

From what I gathered Marley, I agree man. Milner is a dependable player, defensively and offensively.

Don't think Roy used him as he's considered a negative option by many. Would've helped though in this tournament.
Noble Locks

People will say this is bollocks but i dun care, im a believer. 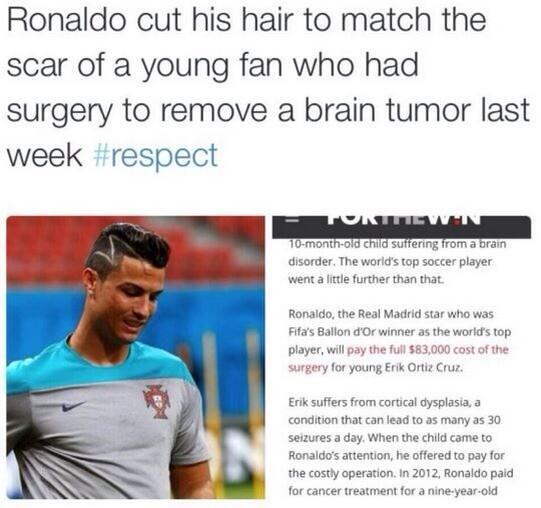 sure, nice to do, nothing to be sniffed at.

Buuut, I dunno, where are the tweets of 'respect' for the boy with the brain tumor himself. Or his parents dealing with it. Or the person operating on him …
snaye

Yep thats it thats deffo the reason why we didnt go through, Milner. He would hade made such a difference worldy Milner.

Razorlight123 wrote: From what I gathered Marley, I agree man. Milner is a dependable player, defensively and offensively.

Don't think Roy used him as he's considered a negative option by many. Would've helped though in this tournament.
He would of been a big help in a vast amount of games over the years , imo i think hes had a rough deal , it dos make you think who scouts the players, hes very consistent but rarely gets used - why have him there ….or roy and co had alreadry made there mind about the w/c and giving the youngers exp …then use milner in euros …
Razorlight123

snaye wrote: Yep thats it thats deffo the reason why we didnt go through, Milner. He would hade made such a difference worldy Milner.

Clearly not a reason, there are numerous factors - and I believe that's one.

And that comment is partly why he's not really chosen, not a stand out guy - he just does his job well, nothing spectacular.

What did Wilshere or Llanna produce in this tourney?!
marley

snaye wrote: Yep thats it thats deffo the reason why we didnt go through, Milner. He would hade made such a difference worldy Milner.