Short goalkeepers make the whole thing so fun in a way, catch the ball right it's a goal every time.

Also highlighting how daft it is that women aren't allowed to compete at the 'top level', half of them are bigger than Zola or Cazorla ffs, the sooner the FA stops splitting boys and girls up midway through school the better imo.
CovOne

They don't any more it is at 18.
trailofdavid

Started watching it now its in the knock outs. Some decent stuff like you say Burt. France were good the other night
MoB

that Jill Scott looked decent changed the game when she came on. Her calmness on the ball was unlike a lot of the others on our team that looked a little panicked. The Japanese are a great passing team to watch.
themistake

It's been entertaining to watch, Sweden 3-3 Nigeria has been the best game I've seen.
England's first game was shocking, really bad. They have improved but they still seem to be adopting mourinho like tactics. I think they have a chance against Canada, shame it's a half midnight kick off. Shout out to bronze too, what a hit.
Double D

CovOne wrote: They don't any more it is at 18.
My bad, saw the headline but didn't read the full story so didn't realise they'd gone all the way to 18. It's a great move, absolutely no reason women can't compete at least in the more 'finesse' roles, obviously maybe not at CB or GK.
Burt 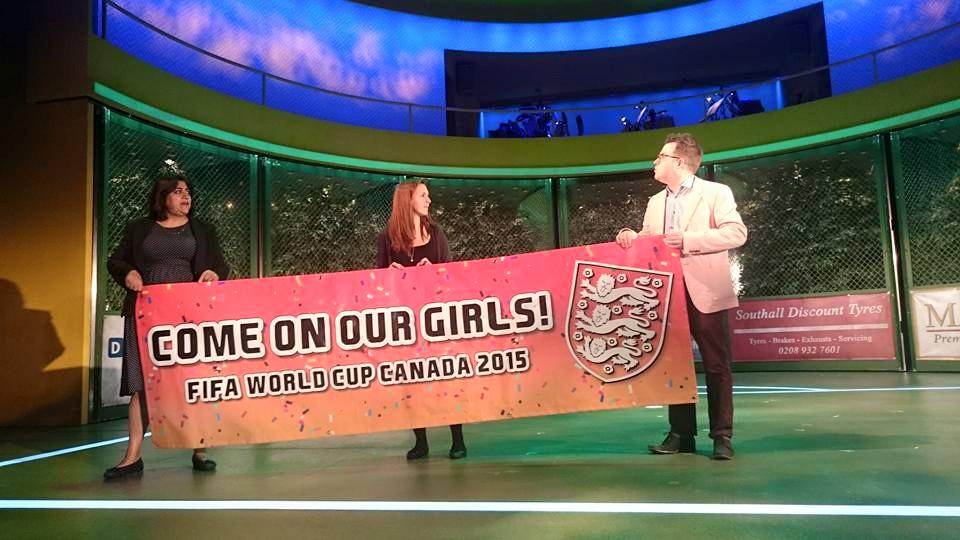 Germany must be pissing all over France in fouls committed.

I don't like football, but always enjoy penalty shootouts
themistake

so thats where gerrard went then….

Penalty was an incorrect decision.
So undeserved.
carl lewis

Time is running out for Messi
smith